Why buy a house in Marbella? A unique lifestyle

In Spain the news about the pandemic we are suffering worldwide, the Covid 19, is more and more hopeful and after several weeks of confinement in our homes it seems that the measures taken are having an effect and the de-escalation is beginning. Furthermore, luckily for our population, Marbella is being one of the areas less punished by the virus which augurs a quick business recovery once the mobility restrictions are lifted so that you can continue to think about buying your home in Marbella and enjoy one of the most exclusive lifestyles in Europe.

Marbella is not only a city of second residence but also the place chosen by a great part of the European retirees to spend their more than deserved retirement. Moreover, moved by the good climate (more than 320 days of sunshine a year), the pace of life and thanks to the many international schools in the area many European families have decided to settle on the coast and run their businesses from here. The international airport of Malaga allows most Europeans to fly to the city where their companies are located in less than three hours. This has allowed Marbella to become the cosmopolitan city it is today.

There are many activities in Marbella and its surroundings so once we settle in the city, the beach takes a back seat and ceases to be the centre of the reason we are here.

For golf lovers, the offer is incomparable, being able to enjoy more than 60 courses of different difficulties from Malaga to San Roque allowing us to play in any of them in a radius of no more than 40 minutes of car. Santa Clara, Rio Real, Las Brisas, Aloha, Los Naranjos, La Quinta, El Paraíso, San Roque or Valderrama are some of the most internationally recognized golf courses that delight any player, regardless of handicap.

Likewise, and for lovers of racket sports, Marbella has tennis and paddle clubs of renowned prestige where you can practice them and even enjoy the spectacle offered by top-level players in competitions such as the Davis Cup or challenger tournaments played on its premises.

The gastronomy also plays a very important role for the resident of Marbella. In addition to the “chiringuitos” on its beaches as well as the numerous restaurants and cafes on its promenade, which are open much of the year and in many cases all year round, the area has a wide range of cuisine. From the well known Michelin starred restaurants El Lago, Skina and Messina, to the magnificent traditional food restaurants in the town of Benahavis or the numerous tapas bars in the centre of Marbella and Estepona. There is no palate that does not find its place in the area.

Neither can we forget the wide range of beach clubs available in Marbella and its surroundings, offering services as varied as being able to enjoy the proximity of the sea, music, gastronomy and luxury all in an atmosphere of partying and fun.

For those who like good wine, Spain is one of the largest producers of wine internationally. In Marbella you can find wines from all over the world in any specialized store, restaurant or supermarket, although it is mainly Spanish wines that arouse the most interest.

Malaga wines are governed by the “Sierras de Malaga designation of origin”. It covers all those wines that are produced in the province of Malaga and that meet the requirements set by its regulatory council. For some years now, wines from the area of Ronda (40 minutes by car from Marbella) have been coming onto the market with great force, mainly red and white wines, which are recognised for their high quality. There are more than 20 wineries where we can carry out tastings and get to know first-hand the process and the care with which these wines are produced.

For people who like walking and contact with nature, Marbella has a privileged location. There are many routes and trails of different difficulties very close to the coast and that allow us to make short routes for the less advantaged or routes of several hours for the more sporty. Of special interest are the routes to the mountain of “La Concha” or the multitude of trails in the “Sierra de las Nieves”. In this sense, we must also mention the extensive coastal path that runs along its beaches and is a reference and meeting point for the practice of sport on beachfront.

Likewise, the existing equestrian centres along the coast from Marbella East to the New Golden Mile in Estepona offer the possibility of horse riding in these magnificent natural areas of Marbella and its surroundings.

For sea and surf lovers, the town of Tarifa is only an hour and a half drive from Marbella. Many people take advantage of the weekends to go windsurfing, kitesurfing or simply to walk along its miles of fine sand beaches. Marinas such as Puerto Banús, Cabopino and the Marbella marina offer numerous moorings to lovers of the sea and water activities in addition to the wide range of leisure and shopping options that surround them.

Although at a greater distance there are also many who take advantage of the winter weekends to practice skiing. Sierra Nevada is just over two hours away. The winter resort has 110km of skiable terrain and is the resort with the most hours of sunshine in Europe.

And if what we like is to go shopping, in Marbella there is a very wide commercial offer in terms of diversity and quality. Both in the city centre and in the La Cañada Shopping Centre or in Puerto Banús we can find some of the most exclusive international firms, making the city one of the European capitals for shopping.

Also the nightlife in Marbella is full of places with different atmospheres where you can enjoy from an excellent dinner followed by a relaxed after-dinner to some of the best night parties offered by the clubs, discos, pubs and bars in the area.

And of course, culture also plays a very important role in the area. The city of Malaga has become a national reference point in recent years thanks to the many exhibitions, conferences, concerts and the already renowned Malaga Film Festival. The Thyssen museum which has the main collections of Andalusian and Spanish painting from the beginning of the 19th century to the 20th century; the Picasso museum which shows the different stages of the artist through drawings, oils, engravings, sculptures and ceramics in more than 200 works by the brilliant creator of Cubism; the Russian Museum which offers two temporary exhibitions a year with works from the main collection and which date from between the 15th and 20th centuries including from icons of Byzantine inspiration to the art of Socialist realism; or the Centre Pompidou, located in an original coloured glass building that covers the art of the 20th and 21st centuries with selected works from the Parisian collection of artists such as Francis Bacon, Frida Kahlo, Max Ernst, Alberto Giacometti, Giorgio de Chirico and Joan Miró are some of the best known museums the city has to offer.

In addition, the cultural and architectural wealth of the city is made up of monuments as important as the Roman Theatre built in the first century BC; the Alcazaba, which is a fortress built by the Muslims between 1057 and 1063; or the Cathedral considered one of the jewels of Renaissance architecture in Andalusia and whose construction began in 1528 and ended (remaining unfinished) in 1782 (due to the time it took to build it we can see three distinctive styles. The Renaissance is the one that dominates, but there are also early Gothic and Baroque traces).

Marbella and its surroundings is not only a sun and beach resort but also an exceptional place as a permanent residence or to buy your house and spend long periods of time throughout the year thanks to the complete variety of essential and leisure services available, as well as its excellent land, air and sea connections.

Townhouse on one level in Oasis Club, in the heart of Marbella's Golden Mile.The complex where the property is located is ...

The apartment is a luxury duplex apartment situated in the residential complex Epic on Marbella's Golden Mile.Epic is a luxury ...

Newly built villa situated in the urbanization La Carolina, in the Golden Mile of Marbella, very close to the city centre and ...

Brand new villa situated in the urbanization Sierra Blanca in the Golden Mile of Marbella, with sea views and just a few minutes ... 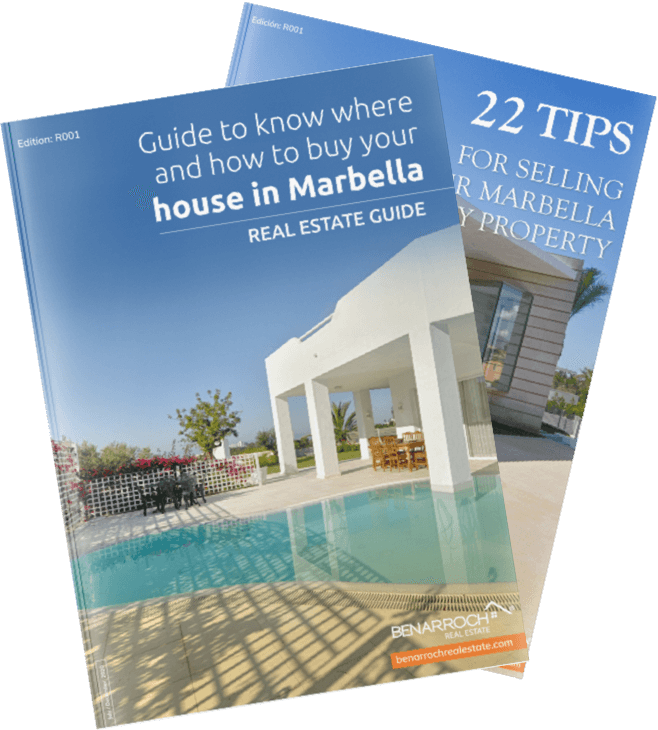 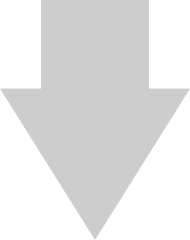