Destinations to visit in a day from Marbella

Marbella is a city that offers a great variety of attractions and leisure, cultural and entertainment activities that cover the free time of its residents throughout the year. Even so, we believe it is interesting to show you some places that can be visited in a day or a weekend taking our city as a starting point. 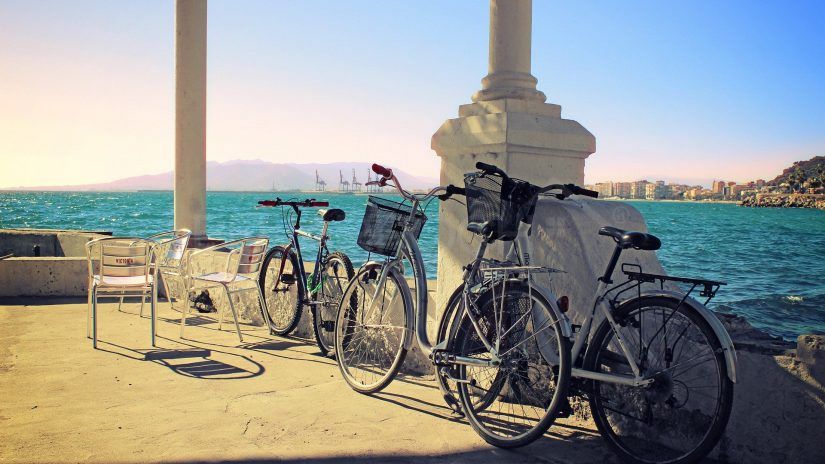 Taking as a reference a maximum radius in time of two and a half hours from Marbella, the first place we recommend to visit is the capital of the province, Malaga, located only 40 minutes away.

In Malaga it is interesting to visit its centre, Calle Larios, full of life and shops. And not only this main street of Malaga, but also the adjacent small streets that complete the historical centre of the city and give access to its cathedral and museums such as the Thyssen, the Picasso museum and its birthplace, the Roman Theatre located at the foot of the Alcazaba, the Arab castle of Gibralfaro dating from 1063 and the Palacio de la Aduana which houses the Museum of Malaga.

Very close to Calle Larios is the central market, with its wide range of fresh products such as fish, fruit, vegetables and meat of all kinds, in an area that is very lively in the mornings with the excitement of shopping and full of bars and restaurants where you can taste “pescaito frito” and other typical dishes.

The port area is another place to visit in Malaga, where the Muelle Uno shopping centre has a wide variety of restaurants, cafes, fashionable shops and even the Centre Pompidou.

In just over an hour from Marbella, we have the obligatory visit to Gibraltar, after passing through its border control located in La Línea de La Concepción in the province of Cadiz.

Gibraltar offers us the typical British atmosphere, but with many touches of Andalusia and its multiculturalism reflected in its population. A walk to the top of the rock is a must to enjoy the spectacular views of the Strait that separates the Mediterranean from the Atlantic and Europe from Africa. 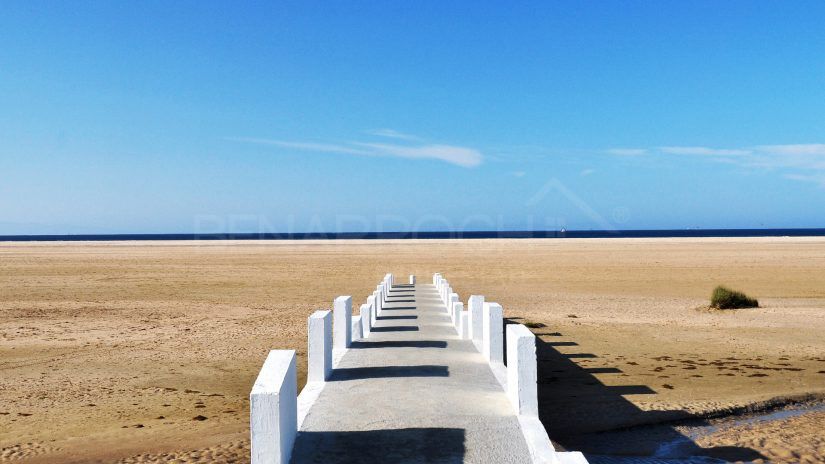 Another recommended destination to visit from Marbella and located approximately one hour and a half away, is Tarifa, the closest city in Europe to the African continent and a reference point for lovers of water sports such as kitesurfing, surfing, windsurfing and diving.

Furthermore, Tarifa has a large number of restaurants that offer a cuisine based on the Mediterranean diet, but its offer also extends to international cuisines such as Arabic, Argentinean, Asian and Mexican.

Just a few minutes away from Tarifa, we can find white and fine sand beaches like those of Bolonia, where nature is preserved and respected and where tranquility is its reference.

A few minutes further west and we arrive at Zahara de los Atunes, famous for its restaurants where you can taste a magnificent fish and especially the tuna, which we can find fresh in its small but lively local market.

From Marbella and taking the road from San Pedro Alcántara to the north, passing through the various entrances that give access to the urbanization La Zagaleta, in this case the destination is the city of Ronda, with its spectacular landscapes thanks to the orography of the land. The views offered by the bridge over the Tajo are impressive, as well as the traditional Goyesque bullfights held in the Plaza de la Real Maestranza de Caballeria. 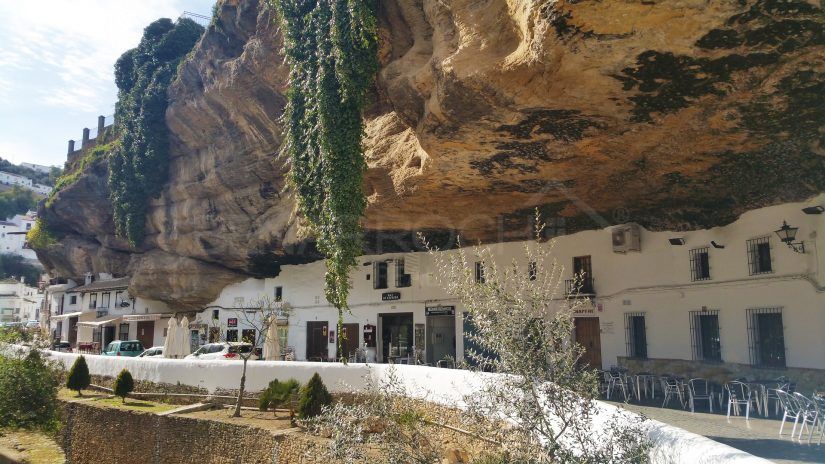 About 30 minutes from Ronda, Setenil de las Bodegas is a small village whose urban structure is embedded in the tajo formed by the river that crosses the city. In its surroundings, a multitude of vineyards supply the numerous wineries that give their name to this picturesque village and where you can taste its magnificent wines.

Although a little further away, but no less appealing to visit, Granada and its ski resort in the Sierra Nevada is the ideal place for lovers of this winter sport. In approximately two and a half hours from Marbella, we can enjoy a spectacular day in the snow and even spend the weekend in one of the magnificent hotels and flats at the foot of the ski resort. 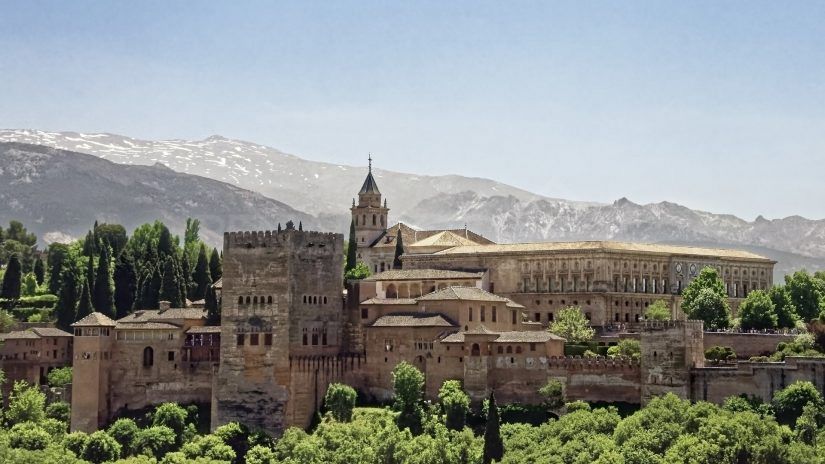 In Granada, a visit to the Alhambra is a must. We recommend the night visit because of the spectacular atmosphere between mysterious and bewitched so well described by Washington Irving in his work “Tales of the Alhambra”.

Likewise, a walk along Elvira Street and its magnificent Arabian tea shops, will lead us to the Paseo de Los Tristes which borders the river Darro at the foot of the Alhambra, to reach the Sacromonte neighbourhood where a visit to one of its caves is a must to enjoy a good flamenco show with its good music, colour and gastronomy.

From Benarroch Real Estate, in its office in the El Pilar shopping centre in Estepona’s New Golden Mile, we want to show you all the possibilities of living in our city and the wide range of activities it offers, as well as the proximity of such interesting and numerous destinations to visit in one day from Marbella.

Villa located in the urbanization El Rosario in Marbella East, a very quiet residential area and close to all kinds of services, ...

Mediterranean style family villa situated on the second line of the beach in Bahia de Marbella, Marbella East.Through a well ...

Villa with breathtaking panoramic sea and mountain views in Elviria, Marbella East.Through a beautiful road we access the main ...

Charming villa with a design combination of contemporary style and Andalusian style located in Marbella East, in Elviria.Elviria ...

Apartment close to the beach in Alicate Playa, Marbella East

Beautiful apartment close to the beach located in one of the most recognized complexes of Marbella East, Alicate Playa.The ...