Sotogrande, a luxury refuge in Cadiz, close to Marbella

Just 40 minutes from Marbella, in the direction of Cadiz, we find one of the destinations you will love to visit. Privacy, tranquillity, sport and luxury are terms that accompany each other when we talk about Sotogrande. 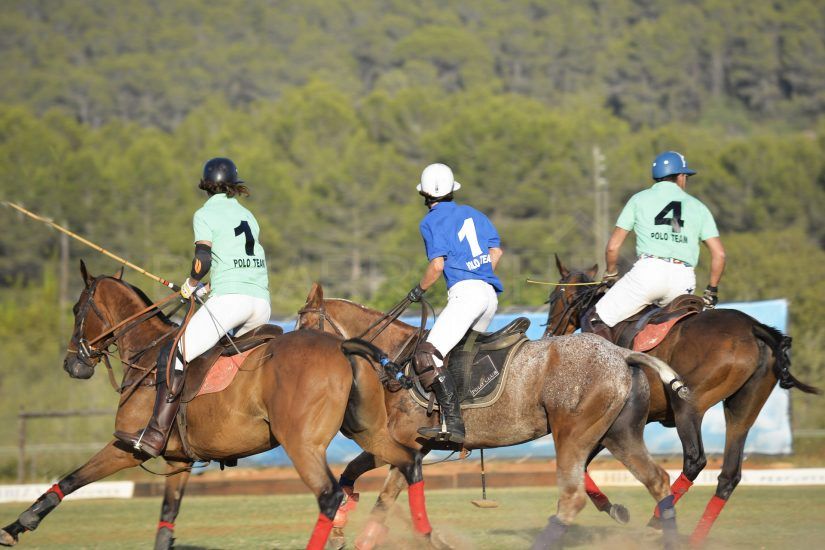 Sotogrande was born in the 1960s from the initiative of the american Joseph McMicking, when he promoted the construction of a golf club, commissioned to the architect Robert Trent Jones, next to the estuary of the Guadiaro river in San Roque, province of Cadiz, on 20 square kilometres of land extending from the beach to the beginnings of the Sierra Almenara.

The idea was to create a luxury resort around the golf course as a destination in Europe, with the characteristics of exclusivity, tranquillity and privacy, building the first homes as residence for golf lovers.

Subsequently, new sports infrastructures were created such as the polo club and the Tennis Hotel Sotogrande as a complement and extension of the leisure offer with the aim of attracting the attention of all those who are looking for an exclusive, private and luxury holiday resort.

At present, Sotogrande has a population of around 2,500 inhabitants of various nationalities, but during the summer months this population quadruples, with residents including celebrities and personalities from Spain and many other countries.

Nowadays, Sotogrande has four golf courses, a polo club, three tennis and paddle clubs, a marina and all kinds of services.

Real Club Valderrama is well known thanks to the celebration of the Ryder Cup in 1997, when we were delighted to see Severiano Ballesteros lead the European team to victory over the American team. It is one of the best courses in Europe and the first in Spain.

With the construction of the beach field in 1965, the love of this sport began in Sotogrande, which later with the creation of the Santa María Polo Club has come to be considered one of the best clubs in the world.

It has seven fields, four of which are World Class, as well as exceptional hospitality facilities where private and corporate events are held throughout the year.

Also has three sports centres for the practice of racket sports:

Sotogrande marina has an attractive design with islands and canals. It has 1,382 berths and its marina offers a variety of services such as restaurants, boutiques, banks, nautical services, professional offices and a yacht club.

The development has access to the adjacent beaches, located on both sides of the marina. They are wide and extensive beaches of dark sand.

Within the Sotogrande urbanisation and located at each end of its extension, there are three 4-star hotels:

From Benarroch Real Estate, we provide you with information about the various destinations located near Marbella to visit in one day and spend pleasant moments discovering new environments thanks to the excellent location of our city, as in this case Sotogrande.

Buy a property in Marbella

Duplex penthouse located in the urbanization Sierra Blanca in the Golden Mile of Marbella just a few minutes from Puente Romano ...

Duplex penthouse in the urbanization Reserva de Sierra Blanca in the Golden Mile of Marbella just a few minutes from Marbella and ...

Luxurious villa situated in the urbanization Sierra Blanca in the Golden Mile of Marbella, just a few minutes from the centre of ...

Andalusian design villa situated in the Casablanca urbanization on Marbella's Golden Mile, very close to the beach and the ...